Maretron's GPS200 is a state-of-the-art 99 channel GPS/GLONASS antenna and receiver capable of providing ten position fixes per second, accurate boat speed ten times per second, and precision time once per second. An additional benefit of the GPS200 is that it broadcasts precision magnetic variation information using the current position and world magnetic model (WMM-2020).

The GPS200 antenna/receiver is a plug-and-play device that is fully compliant and certified to the NMEA 2000® Standard. It will directly connect to any NMEA 2000® network and communicate with navigational software, chart plotters, autopilots and dedicated instrument displays - such as Maretron's DSM410 / DSM570 color graphics displays, and its compact, waterproof housing provides years of reliable performance.

The GPS200 is easily mounted to any 1" standard marine mount with its standard 1"-14 male threads. It can also be mounted directly to a deck, or even (due to its unprecedented sensitivity) underneath a fiberglass deck. 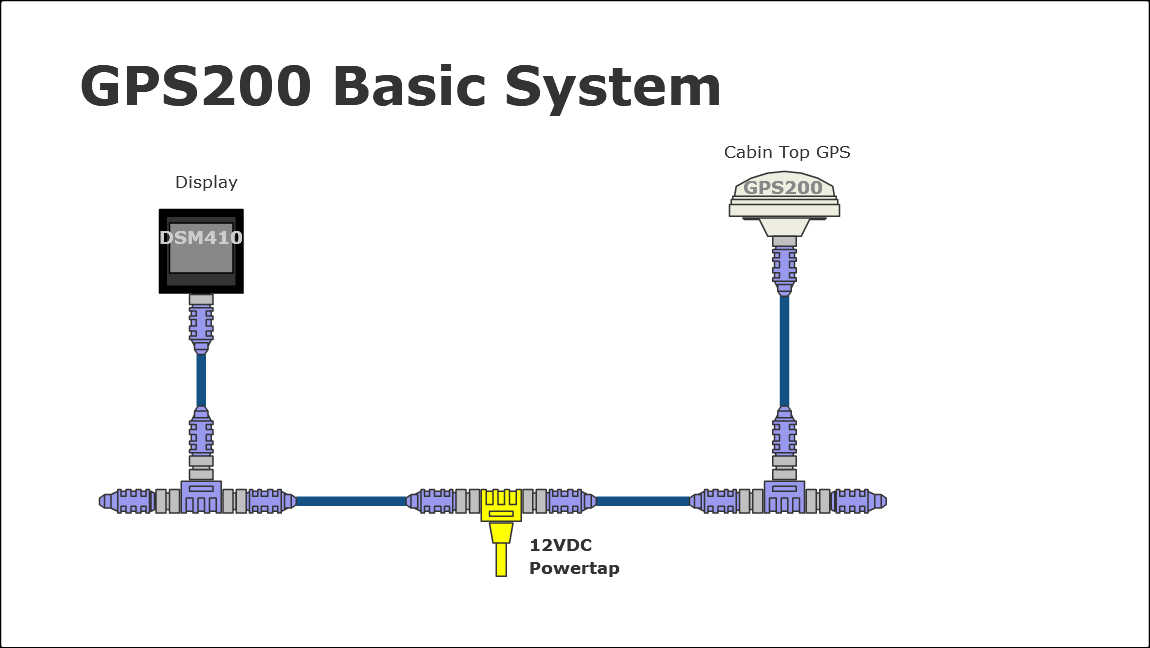 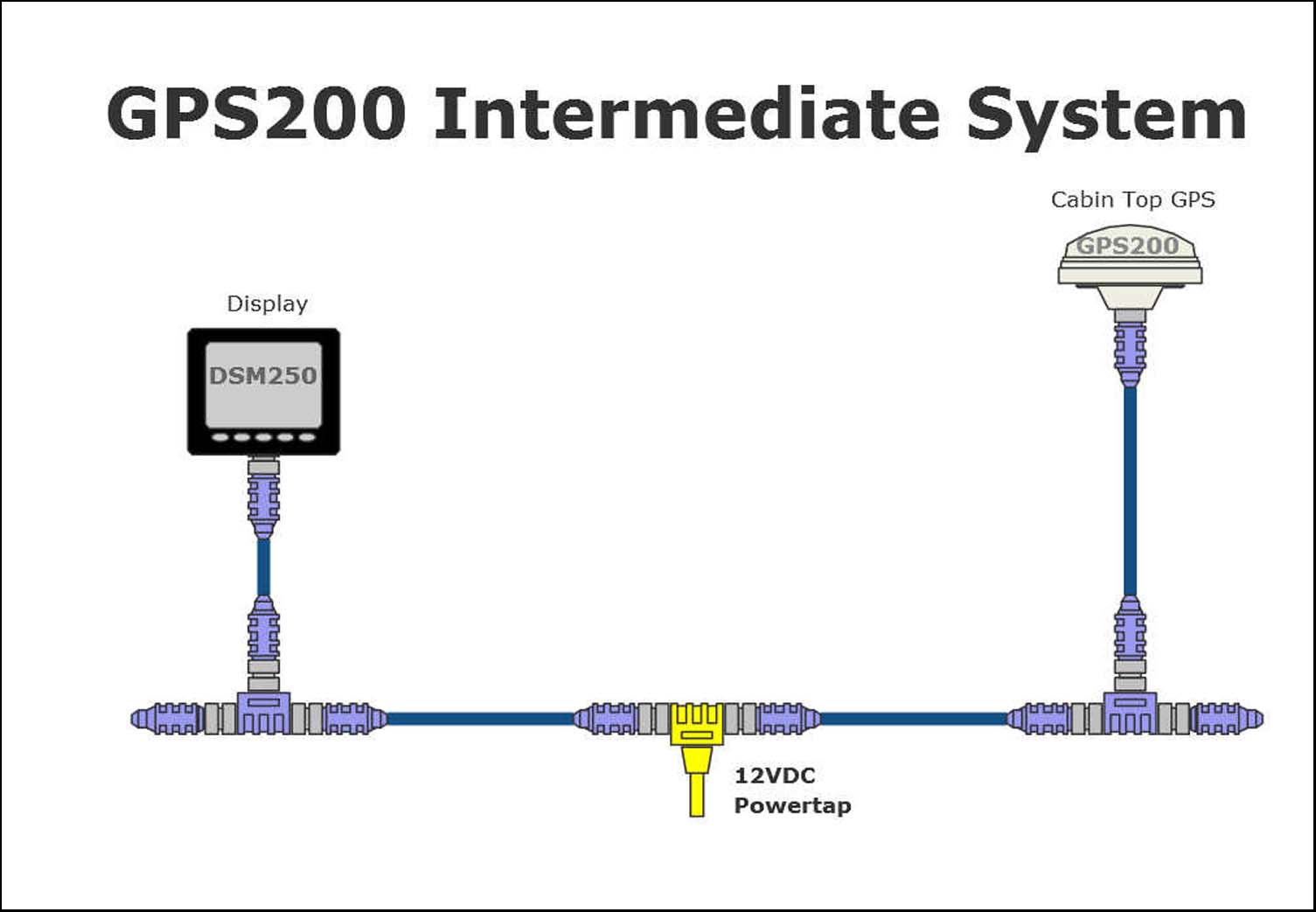 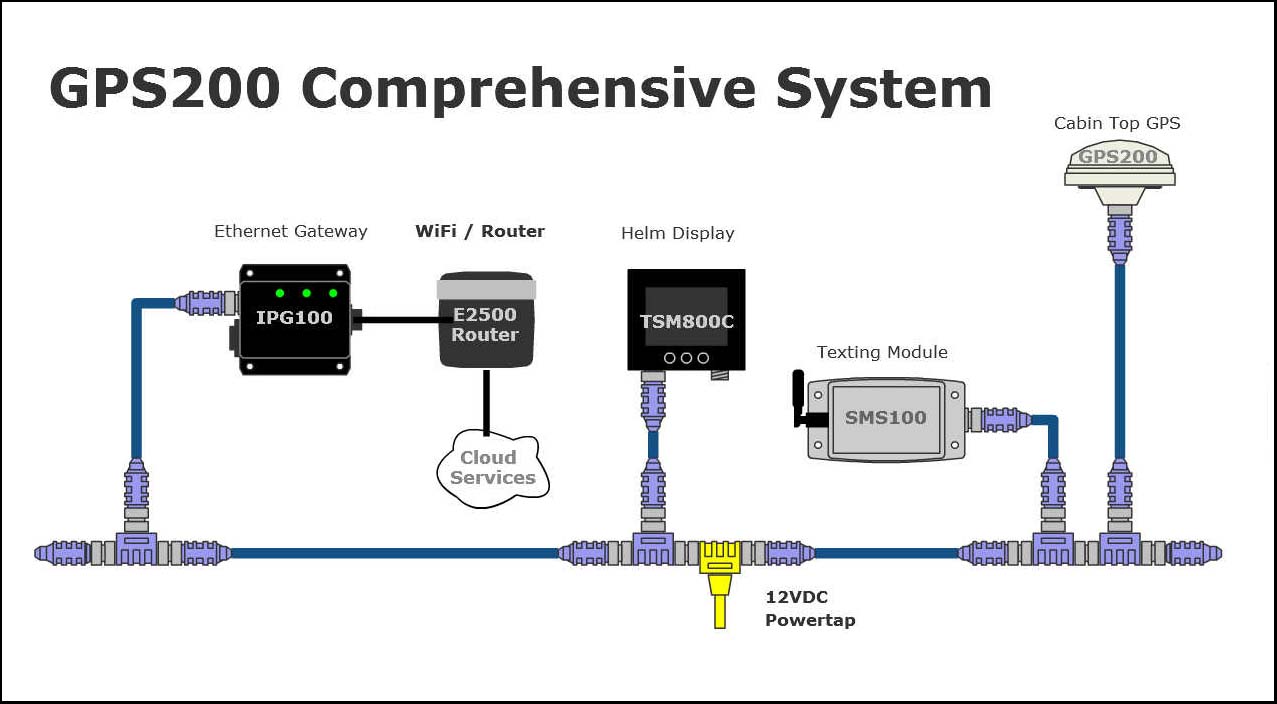